A significant number of multifamily properties and commercial buildings built between 1960 and 1985 have circuit panels with Federal Pacific Electric (FPE) Stab-Lok circuit breakers. In the 1980s, FPE’s parent company, Reliance Electric Company, admitted to a “possible defect” in its breakers and admitted to obtaining the Underwriters Laboratories (UL) seal “through the use of deceptive and improper practices.” They have since filed bankruptcy.

Circuit breakers are installed to prevent serious electrical problems in homes and businesses. When the circuit breaker becomes overloaded, it is supposed to trip, or shut off power to the circuit. But what happens if the circuit doesn’t shut off? Electrical Arcing and Fires can occur at either the panel or the outlet.

While Federal Pacific Electric has been out of business for many years, several companies bought the rights to Federal Pacific Stab Lok Breakers and created products under different names. Currently, there are two companies which make Stab-Lok products: Connecticut Electric, using the name UBI; and, Schneider Electric, using the name Federal Pioneer. Zinsco is a Stab-Lok type breaker with similar fire hazard issues.

Hazardous brands to look out for:

To minimize their risk due to the malfunction of the Stab Lok electrical panel, many if not a majority of insurance companies are requiring circuit panels to be replaced. Depending on the size and location of the circuit panel, that can cost between $600-$1,000 or more for replacement per box. This represents a significant cost to property owners, but the risk of loss of life and property are considered higher.

What if I cannot Replace them yet?

If identified upon inspection in most cases, you will have a limited time to contract for replacement to keep the same terms on your insurance policy. Many carriers will send Direct Notice of Cancellation or impose large deductibles for electrical fires. Another option would be to move to another insurance company. The carriers who will allow stab-Lok breakers to be present typically have higher rates based on this exposure and larger deductibles for electrical fires as well.

What if I am buying a property that has these currently installed?

If your inspector identifies these prior to purchase, you may be able to negotiate the price or an allowance for replacement. It has become a standard question by property insurance carriers, so it is very likely that it will be underwritten and priced accordingly or declined depending on the carrier. Some real estate investor sites suggest reducing the price of the property and wait to see if the insurance carrier will notice. This is not a good idea as you have knowledge of the hazard at this point. Not repairing could expose you to Liability beyond the loss of the building or unit if there is an injury or death since you knew of the hazard and did not act. 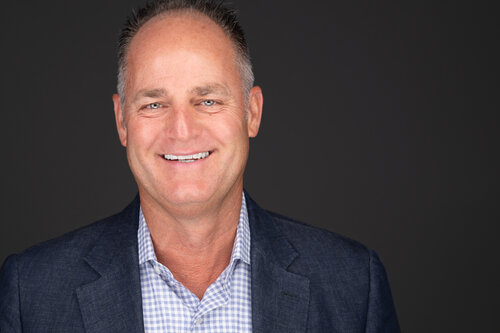 Kelly is the President of Professional Insurors Agency, LLC. He has been a Certified Insurance Counselor (CIC) for 30 years; his training includes the Commercial Lines Training Program with Continental Insurance Company along with CIC and CPCU program classes.

When Should I Call My Insurance Broker (Agent)?